AREA envisions an Alberta where power is supplied entirely by renewable and ecologically sound sources.

AREA advances the deployment of renewable power through educational events, political advocacy, and support for installations. 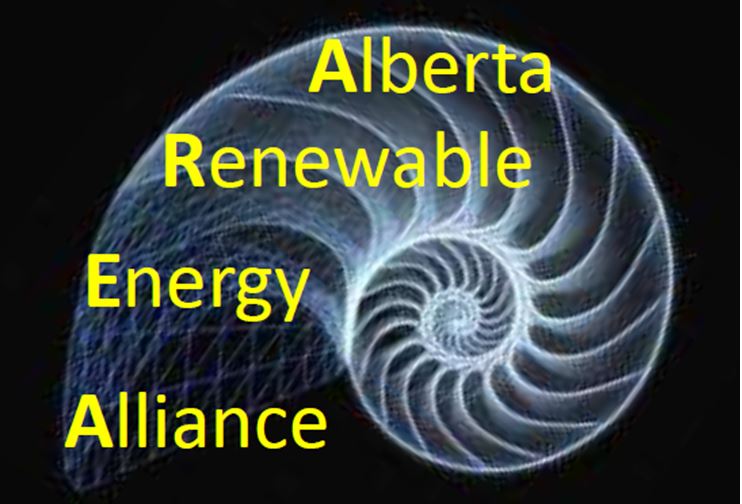 A CALL FOR CLEAN POWER IN ALBERTA BY 2030

In line with the Government of Alberta’s objectives of providing clean, affordable and reliable energy to Albertans,

An achievable Clean Power target of LESS THAN 170 kg CO2e / MWh should be established for the year 2030.

Alberta GHG emissions from public electricity generation (excluding BTF Behind the Fence generation) for the year 2017 were reported in the Federal 2019 National Inventory Report to be 750 kg CO2e/MWh, while the average public grid emissions for Canada were 130 kg CO2e/MWh).

To achieve the Clean Power target, the following actions should be taken:

These actions will also yield a significant reduction in impacts to health from criteria air contaminants SO2, NOx, mercury and particulate matter. 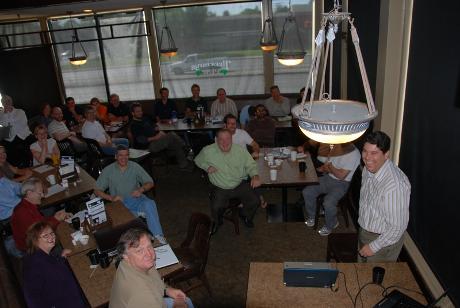